King Vukashin is an Boss type in Pagan Online. 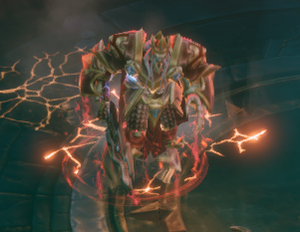 King Vulkashin's reign is lauded as a golden age of law, craft and wisdom. But his death brought all that to an end. The warped energies of his magnificient tomb drew dark influences to his poisoned soul, cursing him to an unlife in the underground where he continues to command the loyalty of his servants, even in death.

King Vukashin can be found in the following Campaign: The King of Nothing

King Vukashin is involved in the following hunts: 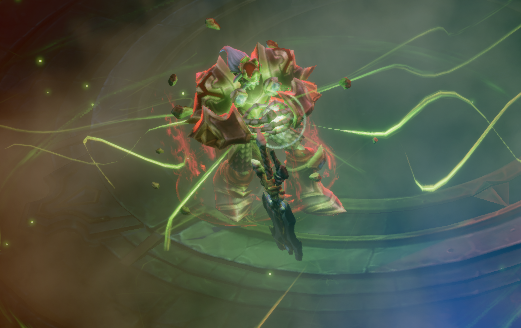 And then the ring is unavoidable and will slow you for a short time. 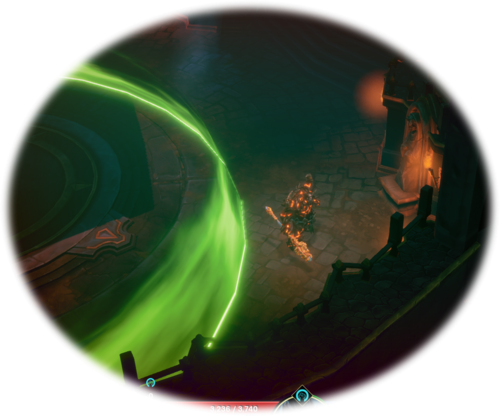 Bombs drops from time to time. 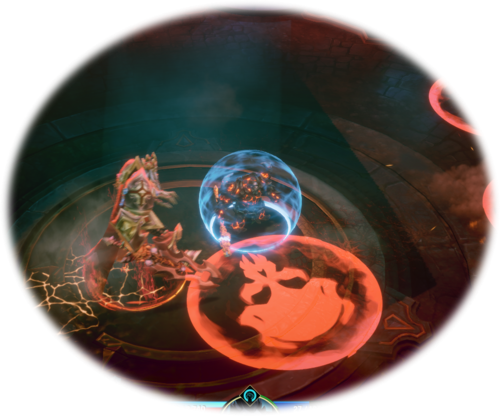 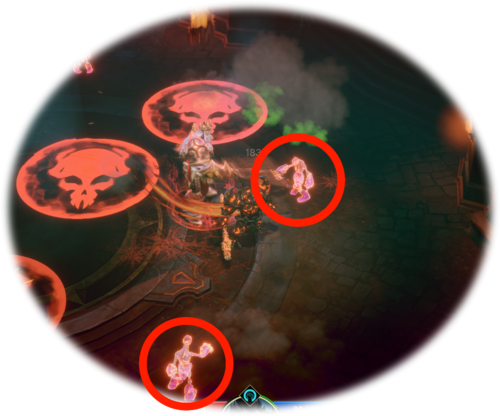