It is a feature meant to add another layer to itemization in Pagan Online, and allow players to add brand new visuals to their characters.
For now, a set of items belonging to a specific School of Magic will only grant a stat bonus on items of the same school, as well as some stunning visual effects on your character.

You can see items with a School of Magic like this : 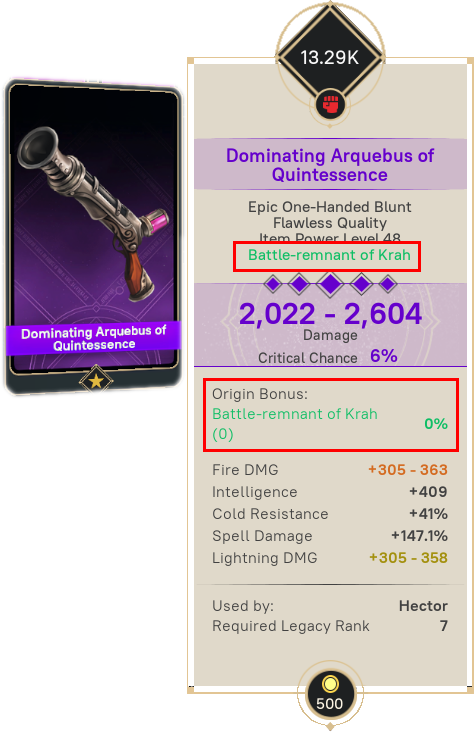 You also see it while hovering Items on the ground.

You can find here all different Schools, their visual effects and the stats Bonus they are providing.